The role of observers at COP26

Observers represent the eyes of the world

COP26 is in the news, as world leaders fly in, and thousands of delegates and other interested parties descend on Glasgow. Then there is a less well known category of participant: the Observer. Around 2,000 NGOs have between them sent 14,033 observers to COP26. The role of an observer at first seems unclear. They are not there to participate in the negotiations or advise delegates. They do just observe. So what is their point? Well, for starters they can report back to the organisations that sent them and disseminate what they saw and learned. It helps the NGOs, the people they represent and the people they can influence, feel they have some ‘skin in the game’. Observers have no agenda, nothing they are trying to achieve at the COP, but they are acquisitive collectors of facts, photos, insights, experiences which they can bring back and share with a wider audience. Their role is therefore partly to make COPs less opaque by pulling in representatives of broader society. 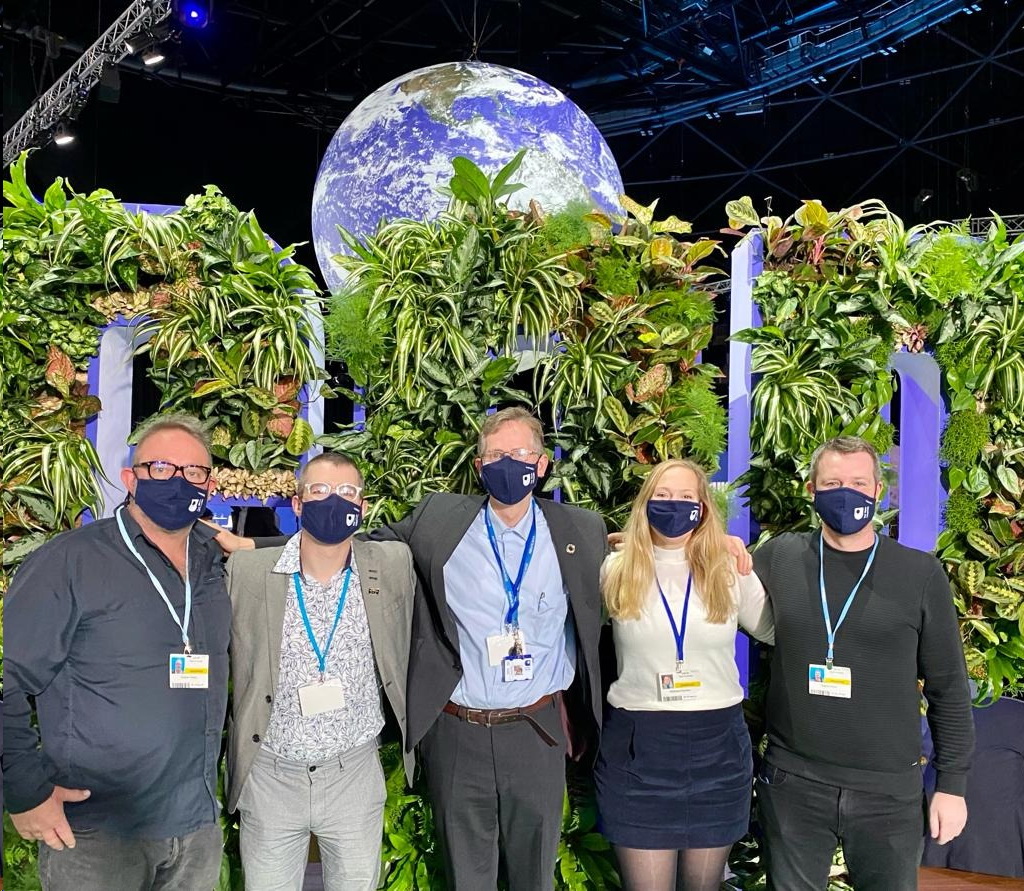 I also think Observers do perform an important role at the COP itself. They have security passes that get them into the Blue Zone where the negotiations are. They act as a surrogate ‘eyes of the world’ on the negotiators. Should negotiators flag, or get demotivated, or doubt the importance of what they’re doing, they can look around them and see the observers watching them. Expecting results. Carrying the hopes and worries of the wider public. Observers remind them, in the middle of what could otherwise feel like just a place of business, that what they are doing is important and is waiting to be judged by the world. Actually, the same could also be said of the activists and marchers on the streets of Glasgow. They too are helping focus the world’s attention on the deliberations at COP26, in a myriad of creative, imaginative, and passionate ways. All these people who appear to be on the periphery, not central to the deliberations, nevertheless are most definitely influencing proceedings.


This is just one of the stories from my environmental talks